WHY THEY CALLED US

The NQBP team was looking for a creative event management and PR consultancy to help deliver memorable celebrations for a major milestone in 2019 — the 80th anniversary of the Port of Mackay. Luckily for us, they had experienced our work at Caneland Central shopping centre earlier that year so we got an invitation to pitch. The rest, as they say, is history! 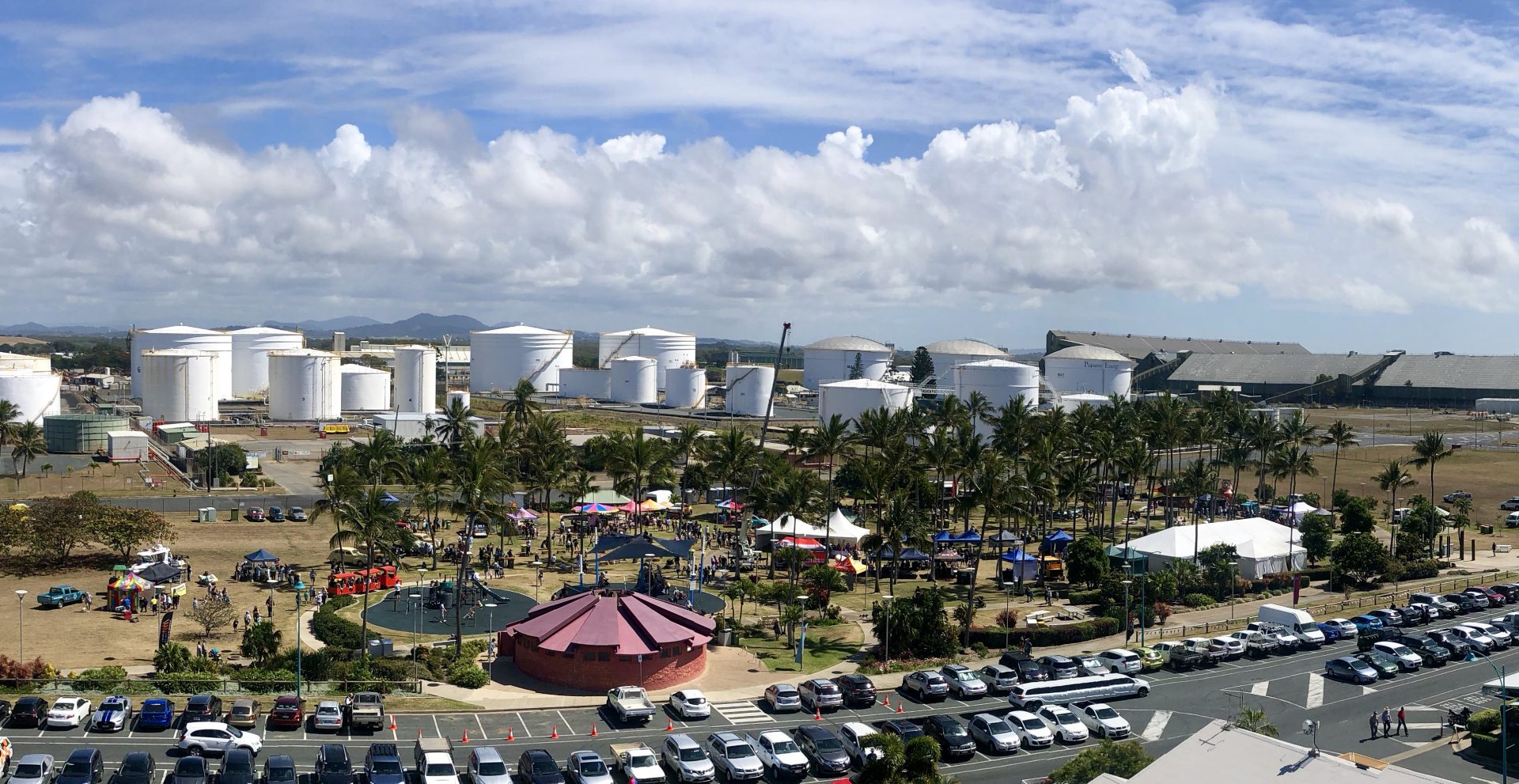 “We were impressed by the creative concept, the strategic thinking behind the grass-roots delivery that Fresh put forward in their proposal. Fresh worked closely with NQBP’s Community Relations team to deliver and exceed on all set event objectives within the event management budget.”- AMANDA BLINES, SENIOR ADVISOR COMMUNITY RELATIONS, NORTH QUEENSLAND BULK PORTS CORPORATION

Our vision was to recreate the original opening of the port in 1939 and the NQBP team loved the idea! We worked together to plan a significant public event that would do this great milestone justice. Step one was to deliver a comprehensive event management plan and a project planner identifying deliverables and accountabilities within the budget.

This was followed by more detailed planning in a human resource plan, a marketing and media strategy, liaising with relevant local government departments and emergency services, traffic management plans, coordination of volunteers and VIPs and drafting of runsheets for MCs, sound production and dignitaries.

On a balmy Saturday evening in August we welcomed more than 250 NQBP stakeholders to celebrate the anniversary prior to the public open day on Sunday which attracted over 3,000 attendees.

Guests were immersed in a maritime-themed carnival in Mackay’s Old Mulherin Park enjoying everything from a pipe band and the 1940’s inspired Doo Wop Dolls, to informative bus tours around the port and a historic car display including Mackay’s first car.

The family-friendly event included a full schedule of live performances, interactive activities and displays and a smorgasbord of food trucks. Two local radio stations broadcasted live from the event and the event media strategy generated 30 media clippings with a reach of 100,000 people (just short of Mackay’s population).

NQBP received the Heritage Media Gold Award at the Mackay Regional Council Heritage Awards in recognition of its community engagement in marking this significant milestone in Mackay’s history. Speaking at the awards, Cr Fran Mann, chair of Council’s Character and Heritage Advisory Committee, said the judges felt that the scale and diversity of created media was of epic proportions and the depth of engagement with the community was outstanding. 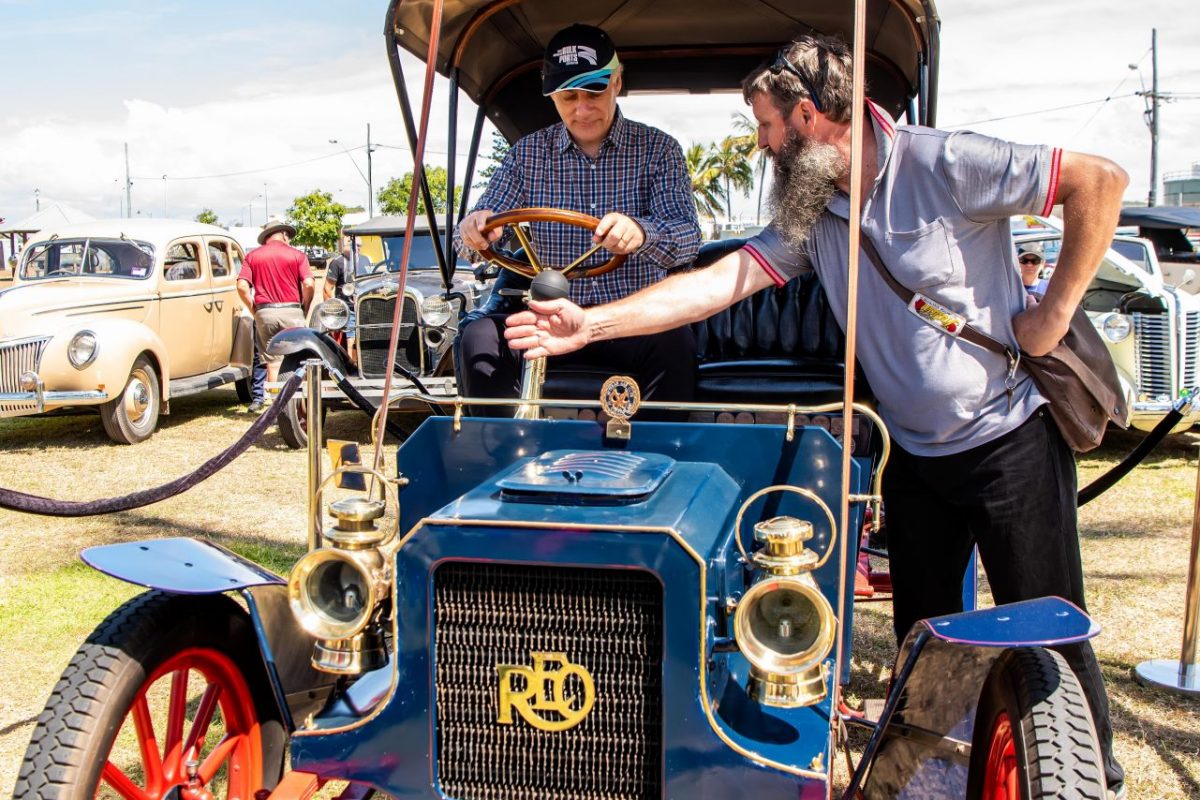 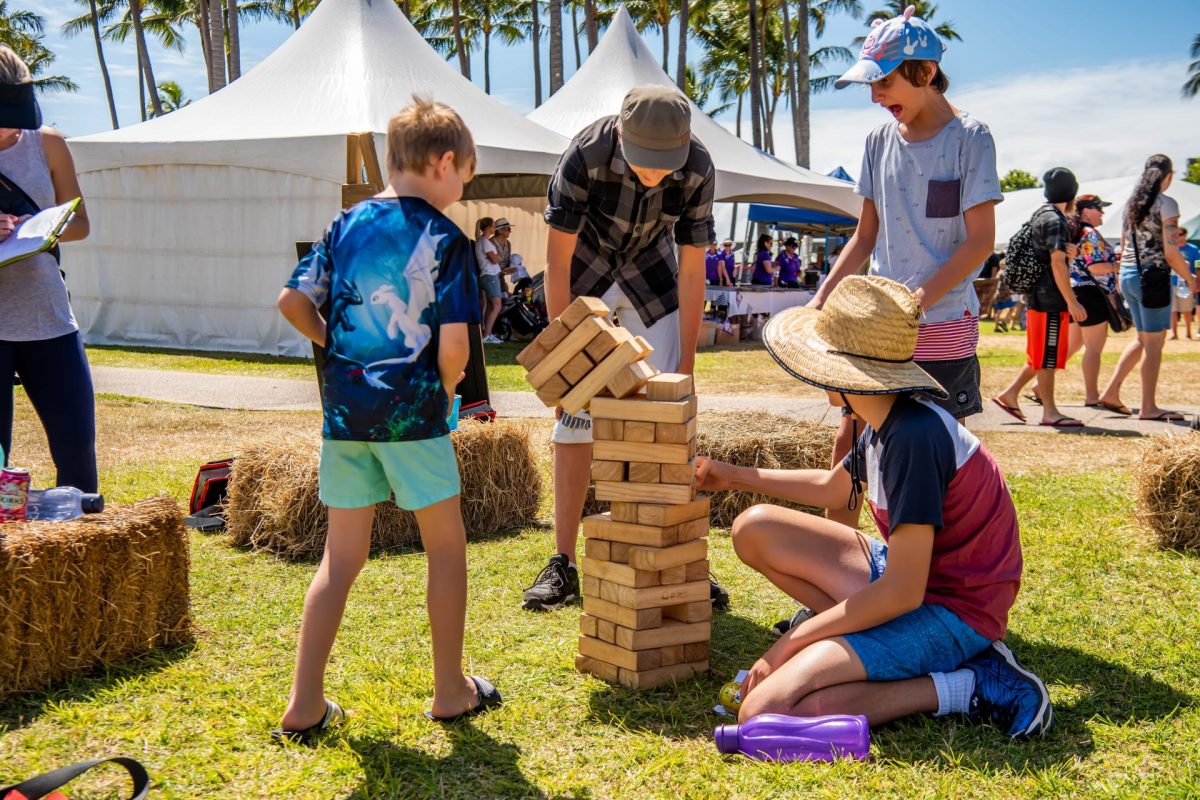 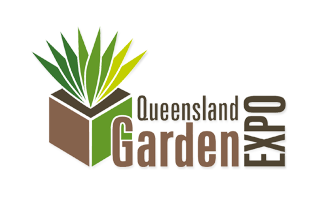 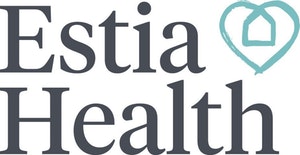