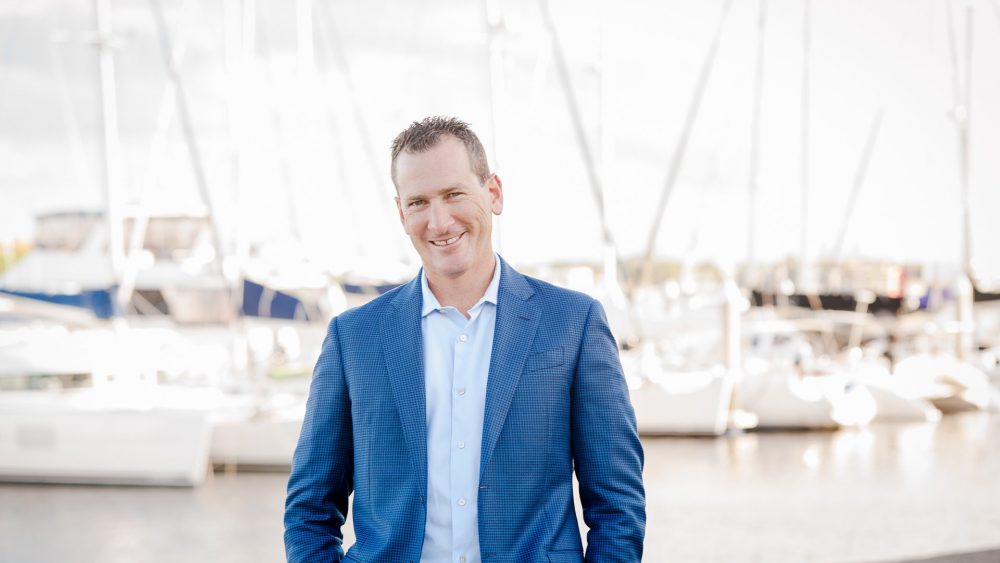 People injured in road crashes are waiting more than two years to have their Compulsory Third Party (CTP) claims assessed and settled, according to the Motor Accident Insurance Commission (MAIC), the regulator that oversees Queensland’s CTP insurers.

These claims range from minor whiplash to the most catastrophic cases involving permanent brain or spinal injury.

The performance of our CTP Scheme impacts a substantial number of Queenslanders, with more than 7,500 CTP claims lodged in Queensland each year.

Leading compensation lawyer and managing partner at Travis Schultz & Partners, Travis Schultz, said while it’s true that Queensland has the best CTP Scheme of any State in Australia, in recent years, straight forward claims have taken longer to finalise than ever before.

“Even modest claims, such as those involving whiplash, can take more than two years to finalise – despite liability being admitted,” Mr Schultz said.

Claimant with Suncorp CTP insurance, Sam Greenhatch (pseudo name to protect privacy), was injured in an accident in August 2018 when he was riding his bike on the Gold Coast and hit by a car due to no fault of his own.

“In theory, one shouldn’t be out of pocket by much because rehabilitation costs are supposedly covered by the insurer as you go, however in reality, you do end up out of pocket having to pay gaps in specialist fees and the costs of extended periods of rehabilitation outside what the insurer considers is an acceptable timeframe for recovery,” Mr Greenhatch said.

“It appeared to me that Suncorp did not make a genuine attempt to resolve my claim at the time of my settlement conference and it seemed as though they deliberately dragged out the process. It left me with no choice but to litigate and this was the last thing I wanted to have to do because I didn’t need any added stress in my life.

“Not only have I been suffering with physical injuries from my accident, but also with the psychological fall out. Having to endure a long and drawn out claim settlement period has only added to my condition. It’s extremely consuming and frustrating to have to deal with Suncorp and their representative and it feels like they have treated me as a guilty party.

Mr Schultz said that in all his 30 years of practising in the compensation law space, he’s seen in more recent times, a very real shift where insurers deliberately drag out settlements in the hope that the claimant will settle for less.

“We are now seeing a situation where less than 5% of claims are settling at or around the time of their settlement conference which means 95% of claimants are forced to litigate which is ultimately the last resort for people,” Mr Schultz said.

“One of the objects of the Motor Accident Insurance Act 1994, which governs the Queensland Scheme, is to encourage the speedy resolution of personal injury claims which result from motor vehicle accidents. In recent years however, it seems as though CTP insurers are conducting themselves in a manner which is contrary to the letter and spirit of the legislation.”

MAIC oversees Queensland’s CTP insurers, and this year introduced its first Claims Management Standards, including a minimum benchmark for how the insurers are expected to manage CTP claims.

The Standards themselves include guiding principles such as promoting best practice claims management, the efficient and fair treatment of claimants, and effective communication.

Although it is only one measure of performance, Mr Schultz said claims duration is arguably one of the most important KPIs for his clients, particularly as the legislation encourages the ‘speedy resolution’ of personal injury claims.

“It’s heartening to see these Standards implemented, particularly as the legislation promotes and encourages the rehabilitation of claimants who sustain injuries in motor vehicle accidents,” Mr Schultz said.

According to Mr Schultz, a basic analysis of this data would suggest:

Kylie Horton, Executive Manager of Queensland CTP Claims at Suncorp Personal Injury Insurance said its strategic goal over the next two years is to deliver for their customers best in class claims management, which includes settling genuine claims as quickly as possible.

Mr Schultz reiterated that while there are imperfections and inconsistencies among insurers and the litigation process, the Queensland CTP Scheme is undoubtedly the best in the country.

“It is well run, well managed and profitable for insurers, but justice delayed can be justice denied and there is certainly room for improvement for claim durations,” Mr Schultz said.