Business leaders call to prioritise the economy in state elections 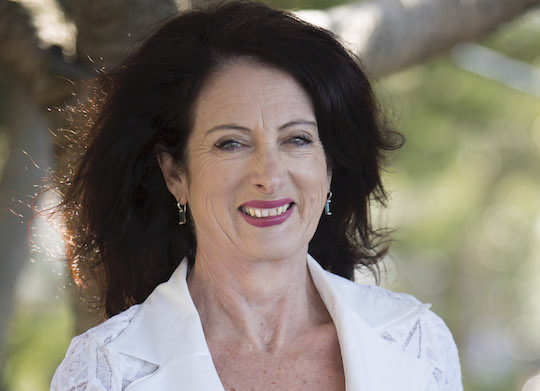 The Sunshine Coast Business Council is calling on voters to turn their focus on economic recovery and the creation of jobs when determining who should be leading Queensland through the next four challenging years at the upcoming state elections on 31 October.

Business Council Chair Sandy Zubrinich said the Sunshine Coast Business Council had already been concerned about the lack of economic growth prior to COVID-19 and says that political parties need to deliver more for the people of Queensland.

“For the past five years the Queensland Labour government has presided over one of the worst performing state economies in Australia; carried the worst state debt (soon to reach $100 billion) and has a track record of underspending on infrastructure when compared to New South Wales and Victoria,” Ms Zubrinich said.

“According to a recent independent analysis by the Federal Parliamentary Budget Office, if the Palaszczuk Government had kept pace with Victoria and New South Wales who spent 7.6 and 8.1 per cent respectively on infrastructure rather than Queensland’s 3.6 percent, a further $12 billion would have been invested in Queensland infrastructure over the past five financial years.

“Rather, in this time, our government has introduced and increased taxes, has had 10,741 businesses declare bankruptcy which is more than any other state or territory despite having a significantly smaller population than New South Wales or Victoria. Furthermore, according to the Australian Bureau of Statistics, Queensland recorded an unemployment rate of 7.7 per cent in September, which sits well above the national average of 6.9 per cent and 1 per cent higher than Victoria’s unemployment rate of 6.7 per cent, despite Melbourne enduring stringent COVID-19 lockdowns over the past six-plus months.

“Queensland is also the only state government not to produce a budget for 2020/21 which — given we are leading into an important state election and navigating our way through a pandemic imposed recession — demonstrates a clear lack of accountability.

“As Australia is struggling to recover from the continued impact of the pandemic, Queensland is experiencing one of the nation’s lowest levels of jobs recovery, probably reflecting the impact of border closures on business — particularly tourism and hospitality — the two hardest hit industries, which are also two of the biggest employers in this region.

“These are the measures we should be judging our politicians against when we decide whether to return them to government for another term.

“The Sunshine Coast Business Council has always prioritised investment, infrastructure and employment when it comes to elections and while every election is important, this will likely be the most important state election for decades to come.

“There is no dress rehearsal. This election will determine who leads us out of this recession and the severity of the impact it will have on each and every Queenslander.

“So, please do your research and when you make your choice, support the candidates best positioned to make sound economic decisions for the future of the Sunshine Coast.”