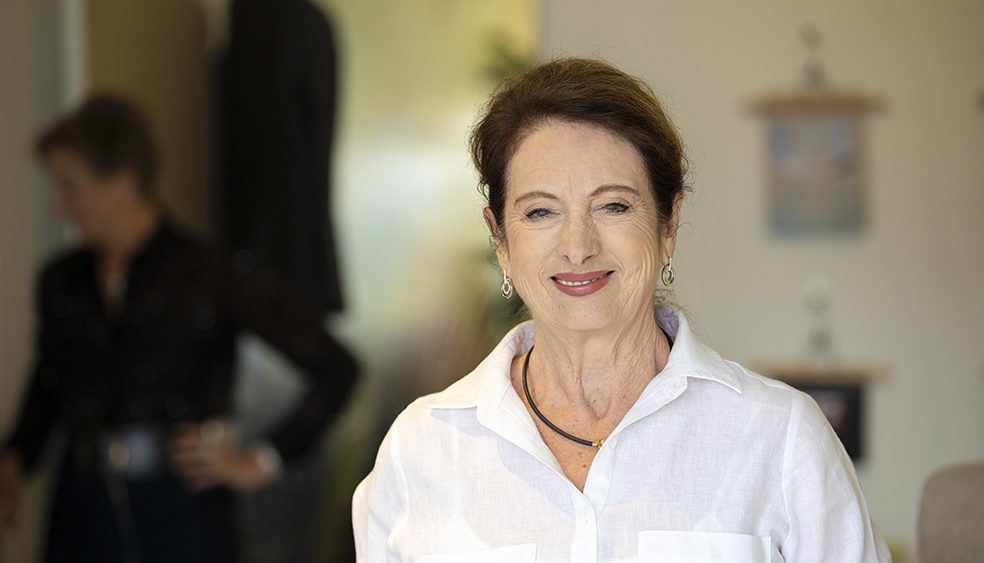 For more than a decade the Sunshine Coast Business Council, along with many others in the business community, has been calling for an integrated regional transport plan, which is now even more pressing given the escalating trajectory of our population growth.

While much has been said about transport over this time, there is still no cohesive, integrated plan with a clear funding path to address the ongoing transport concerns for our region.

We acknowledge the funding — primarily federal — that has gone in to the Bruce Highway upgrades and we know there is more to come, however a firm commitment to any credible rail solution between Brisbane and Maroochydore remains an aspiration. It seems we are no closer to achieving that aspiration, even with the inducement of the 2032 Brisbane Olympic and Paralympic Games in just 11 years — a relatively small window when planning for significant infrastructure projects.

It was therefore disappointing to see that the North Coast Connect proposal, which was funded by Federal Government and the private sector over a 12-month period, failed to be included on the major project list by Infrastructure Australia. Our understanding is that this exclusion was primarily due to a lack of a proponent for the project, namely the State Government.

This project would have set the region up for its anticipated strong future growth and provided the infrastructure to move people quickly between Brisbane and Maroochydore during the 2032 Games, and beyond. Most of the region’s community now consider this as essential regional infrastructure that will provide significant benefit to the Sunshine Coast.

There have been whispers about faster rail as part of an SEQ City Deal but we are still left wondering whether that City Deal is real and what, if any, rail infrastructure will be included for regions such as Sunshine Coast — one of the fastest growing regions in Australia and certainly in South East Queensland.

Recently, Ted O’Brien suggested a compromise to improve heavy rail between Brisbane and Maroochydore in lieu of the North Coast Connect faster rail option. This would include duplicating the existing rail network to Nambour and extending the line to Maroochydore, while designing the new lines to accommodate the possibility of future rail to ensure the investment is future proofed. In Mr O’Brien’s own words “it moves us towards the fast rail network vision, but it doesn’t deliver on it”.

We support this pragmatic approach and believe it needs to be seriously considered by both Federal and State governments. We see heavy rail between Brisbane, Moreton Bay and the Sunshine Coast (Maroochydore) as essential infrastructure at the core of establishing the Maroochydore City Centre as a regional city centre. It makes no sense to have heavy rail terminate anywhere other than the city centre – irrespective of whether we are hosting the Olympic Games or not.

Instead of kicking the can down the road yet again, the business community and regional councils should get behind this option and call on the State Government to do so as well.

If State and Sunshine Coast Council funding is secured, collaboration initiatives including an expertise hub, education and training facilities and hospitality showcase will follow, creating more jobs and opportunities for the broader food and agribusiness industry.

This is a win-win for the Food and Agribusiness Network (FAN), and the Sunshine Coast Airport as both will be important employment precincts in the future. It is also a win for the region to showcase to the world the depth, diversity and capability of our producers and food and beverage manufacturers.

Congratulations to all who were involved in establishing this innovative and collaborative initiative which will position local businesses to increase their capacity, access more domestic and international markets and create much needed jobs for locals.

About the Sunshine Coast Business Council