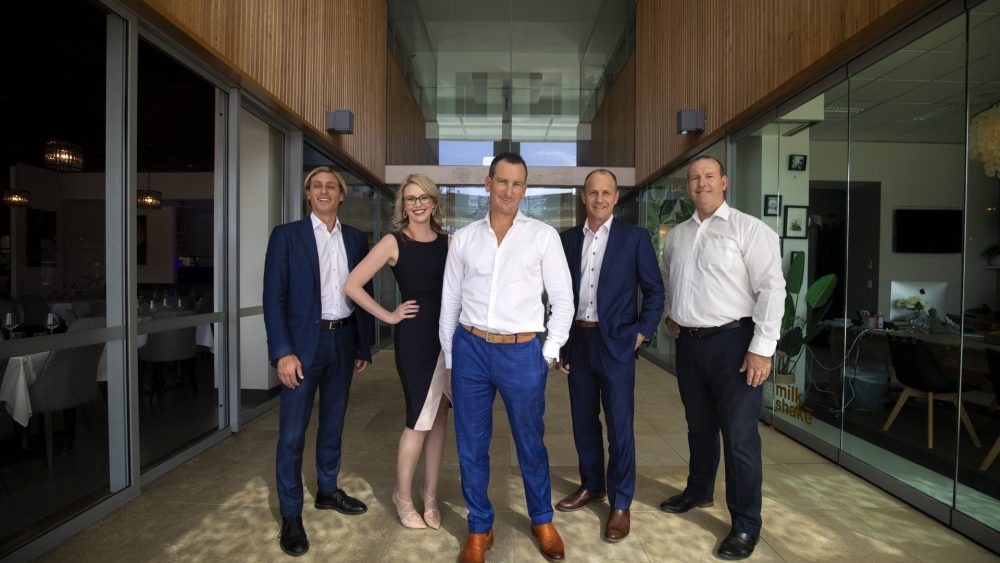 Nine more people have died on Queensland roads in the first five months of this year compared to the same period in 2019, despite travel restrictions and a drastic reduction in daily commuters due to the COVID-19 pandemic.

As we gear up for Fatality Free Friday on 29 May, the weekly Queensland Road Crash Report* shows a sobering rise in fatalities on the same period last year. Leading compensation lawyer and avid cyclist Travis Schultz said it’s an alarming trend, particularly given we’re about to enter winter.

“It’s very concerning that the 13% increase in Queensland road deaths is wholly made up of motorcycle, bicycle and pedestrian fatalities,” Mr Schultz said.

“Winter is almost upon us, when the reduced daylight hours already extend the risk period at dawn and dusk for cyclists, so the fact that we have already lost 33 people – who were just walking, cycling or riding mopeds or motorbikes — at this time of year is heartbreaking.

“We need a collective approach here – essentially a partnership between road users, where tolerance, patience and mutual respect will result in keeping all of us safe and lowering this alarming spike in road deaths.”

Fellow cyclist and Ambassador of the Australian Road Safety Foundation (ARSF) which launched Fatality Free Friday in 2017, Mark Beretta, said the event is all about stopping to consider what your role is in helping to reduce road deaths.

“Fatality Free Friday is an important day for focusing back on being safe on the road whether you drive or ride,” Mr Beretta said.

“We can all do something to help make our roads safe and bring down the rate of injuries by making safe decisions, slowing down and being kinder to others on the road so everyone can enjoy their journey.”

Sunshine Coast cyclist Trevor Dempsey is experiencing the grief first hand after he lost one of his best mates, David Halliwell, last year after he was hit by a car and killed by driver inattention.

“I’ve seen way too many incidents between drivers and cyclists that could have been avoided,” Mr Dempsey said.

“With the unfortunate development of COVID 19, it has been encouraging to see so many people making room for each other using the “1.5 metre social distancing” rule.

“Wouldn’t it be great if we could translate the same distance to road users. That alone would save the lives of many cyclists.

“Had a 1.5 metre consideration been given to David, he would still be around today to enjoy his grandchildren.”

Mr Schultz who rides with Mr Dempsey said cyclists, as a road user group, are very much aware of how vulnerable they are when sharing the road with cars, trucks and buses.

“I am happy to acknowledge that cyclists themselves can sometimes do the wrong thing, and I don’t defend those that go through stop signs or red lights, but a bit of respect from motorists can go a long way.

“Cyclists are permitted to ride two abreast, but out of courtesy could choose not to if it impacts traffic. However, this is a two-way street: motorists on a dual carriageway in the early morning hours could move into the right-hand lane to allow cyclists more space in the left-hand lane,” Mr Schultz said.

Despite the jump in total fatality numbers, one police region is showing a major fall in road deaths when compared to the same period last year.

Northern Queensland Police Region shows a 31% reduction in fatalities, with 11 people dying on that region’s roads to May 17, compared to 16 people in 2019. The four other Queensland police regions however are overcompensating with increases of between 12% and 32%.

“The statistics show overall that young adult drivers aged between 16 and 24 are involved in one third of all the fatal road crashes in Queensland – maybe we need to change our education and awareness campaigns to specifically target this group,” Mr Schultz said.

“I’m saddened that the latest figures show we have gone backwards in our goal of achieving fatality free Fridays, and every other day of the week too.

“Let’s work harder to flatten the curve on this one – our collective efforts on COVID-19 have shown we can be more considerate and respectful of others in our communities, so let’s extend that same mindset to the cyclists, pedestrians and motorbike riders on our roads!”

*The Queensland Road Crash Weekly Report is compiled by the Department of Transport and Main Roads and released every Monday.