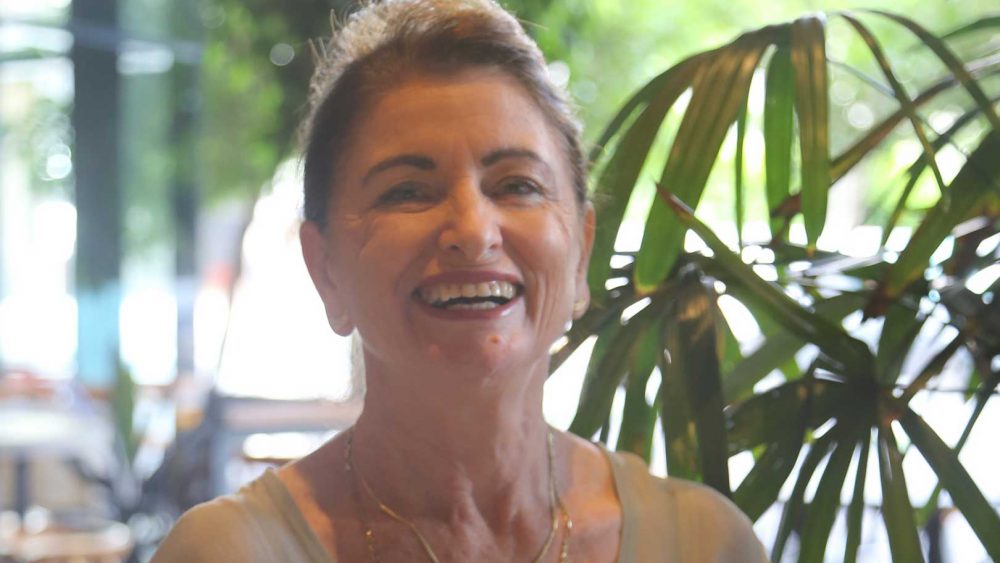 Gymnastics Queensland has announced the appointment of a new CEO to lead the organisation which has more than 120 member clubs and 52,000 gymnastics participants, following the announcement Kym Dowdell OAM will retire after nine years in the role.

Experienced sports administrator Chris Rushton will take the helm at the end of March after a successful decade of leadership in sports management including four years as General Manager of Tenpin Bowling Australia and several senior management roles in rugby league, both at state and national levels.

Gymnastics Queensland (GQ) President Daren Wolfe said the board was delighted with Mr Rushton’s appointment at a time when the organisation prepares to take advantage of the significant profile gymnastics receives at Olympic Games, given it is the most watched sport at the event.

“Chris’s involvement and experience in NRL, QRL and Tenpin Bowling will be of great benefit to Gymnastics Queensland in the years ahead,” Mr Wolfe said.

“His experience in education, events and leadership across both individual and team sports, as well as his understanding of the sporting landscape in Australia, will ensure he is fully equipped to work with the GQ board to develop a strategic plan for the next Olympiad.

“Olympic years always present great opportunities to get more people involved and benefiting from the fundamental skills gymnastics can offer our younger generations. We are building on a great foundation and look forward to the expertise Chris can bring to continue the impressive growth achieved by the Gymnastics Queensland team over the past decade.”

This appointment signals the end of an era with the departure of current CEO Kym Dowdell OAM who has been the driving force in significantly growing the state’s membership over the past nine years.

“This signifies the largest continuous membership growth in the organisation’s 70-year history and can largely be attributed to Kym being such an influential leader in the sport and the passion of the Gymnastics Queensland team.

“Gymnastics is a sport for everyone and Kym has ensured the community is aware of that through a number of great marketing campaigns; and by engaging with and supporting our 120-plus clubs across the state.”

Kym is a life member of Gymnastics Australia and was awarded an OAM for her services to the sport in recognition of her devotion and significant contribution over a lifetime of the development of gymnastics in Queensland and Australia.

“It has been an honour to serve Gymnastics Queensland since I first joined the team over 13 years ago,” Ms Dowdell said.

“Gymnastics has been a massive part of my life since I was young and it has been a privilege to share that passion with thousands of other athletes over the years.

“I love seeing what our athletes can achieve and Queensland is constantly punching above its weight in the medal count at the Australian Championships. In 2019, we produced 30 National Champions, winning 85 gold medals, and claiming one third of all medals available across all competitive gymsports.

“Although I am sad to say goodbye to this organisation, it was the right time for me to step back and I’m excited to see how the sport will grow into the future — Chris will be a wonderful addition to the team.”

Ms Dowdell’s last day is 6 March and the Board has appointed Teresa Muirhead — GQ’s current Chief Operations Officer — as Interim CEO until Mr Rushton commences in the role on 30 March 2020.

Jobs created as sod turned on boutique apartments in Coolum