Now is the time to Right a disappointing wrong: Where’s our Bill of Rights? 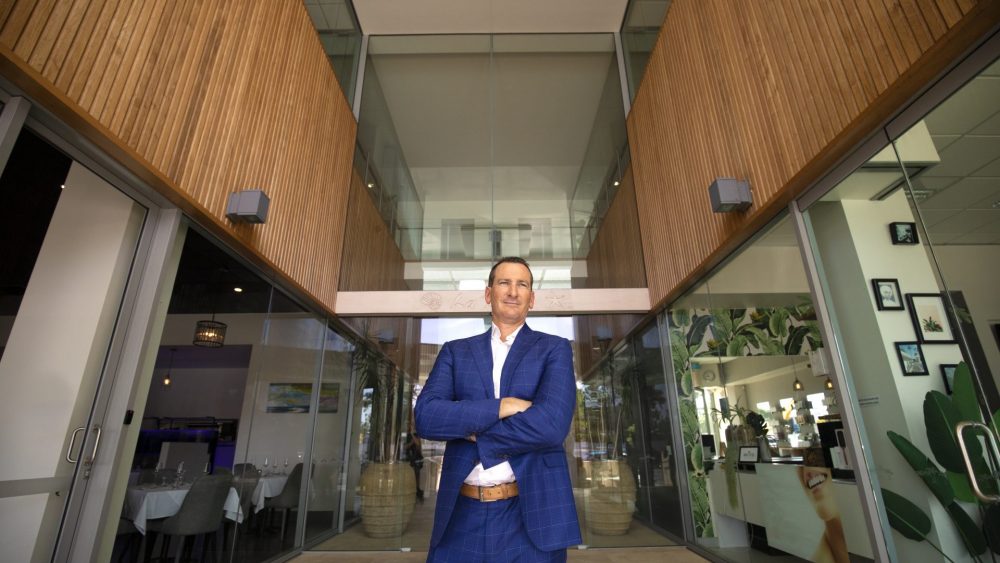 A prominent Queensland lawyer has called on Australians to put an end to the dismaying title of being the only liberal democracy in the world without a Bill of Rights.

Leading compensation lawyer and Principal of Travis Schultz & Partners, Travis Schultz, said the COVID-19 crisis has shone a spotlight on the tremendous civil rights breach that leaves Australia without a legislated decree (an official order that has the force of law) on our daily rights and liberties.

“Every day we are witnessing a new example of the ensuing behaviour that is generated by the placeholder where a Bill of Rights should be: a vocal university student involved in an apparently offensive protest, a “sovereigntist” wreaking havoc without a mask in a Melbourne Bunnings store or even a self-proclaimed billionaire lodging a High Court challenge to a state’s entitlement to close its own borders,” Mr Schultz said.

“Now is the time to fill this gap and end the confusion. A quality debate on what should be included in our own Bill of Rights needs to start now.”

Mr Schultz said there is a common misconception that Australians are protected by an existing legislated Bill of Rights, when in actuality the Australian Constitution expressly recognises only five rights:

He said this leaves many other rights to the vagaries of common law.

“Separate Commonwealth and State legislation also prohibits discrimination in various forms including age, disability, sex, pregnancy, marital status, gender identity or sexual orientation. But the big issues such as a right to freedom of speech, a right to comment on political matters and a right to associate with others are seemingly left to the opacity of inference and interpretation by judges and tribunals.

“We accept that travel restrictions might be a prudent health response to a virulent contagion but we overlook the Constitutional consequences of denying access to residents of a particular state,” Mr Schultz said.

“In “normal” times, we tend to accept the right of anti-vaxers to their dangerous minority opinion but in the face of a COVID-19 tsunami, are Australians as tolerant of their personal proclivities standing in the way of the safety of herd immunity? And should we all enjoy a right to freedom of movement if it risks transmission of a virus to the vulnerable members of our community?

“Australians have long pontificated to the world on issues like human rights, civil liberties and the rule of law; and we are quick to espouse our values around respect, freedom, equality and fairness,” Mr Schultz said.

“We declare black lives matter, that sexual harassment and vilification should never be tolerated and that victims of abuse must feel able to speak up and know that they will be supported.

“We insist that we are inclusive, that all citizens must be treated equally and that their individual religious beliefs, sexuality and political alignment must be respected. We are quick to censure, lecture and scold other countries who behave inconsistently with the values that we hold dear, yet we remain in 2020 the only liberal democracy in the world that doesn’t protect its citizens with a Bill of Rights!

Independent Federal MP Andrew Wilkie spearheaded the last attempt to bring the lack of a Bill of Rights to the fore in 2017.

But Mr Schultz said without the backdrop of a global pandemic crisis threatening the very rights the document would protect – his introduction of the Australian Bill of Rights into Parliament failed to garner support.

“It is now that we need to bring about serious debate on this issue. If the COVID-19 crisis has brought one thing to my attention – it’s that there needs to be limits placed on the freedoms that we enjoy,” Mr Schultz said.

“Australia is known as a land of wide open spaces, but this is one gap that needs closing.

“If King John and his quarrelsome barons could muster the courage to agree on the terms of the Magna Carta in 1215, surely our modern day politicians are capable of leading a discussion about entrenching a Bill of Rights in the Constitution or at least debating and passing a national Human Rights Act?

“I’m calling on our leaders to stop putting off the uncomfortable discussion and actually engage in dialogue about the need for an Australian Bill of Rights!”

Travis Schultz is the Principal at Travis Schultz & Partners. In 2019 he was the only lawyer listed in Doyle’s National Guide of Leading Lawyers to rank in three areas of compensation law. He has devoted his time to sitting on a number of Committees and Boards including LifeFlight, the Queensland Law Society, Sunshine Coast Turf Club and Matthew Flinders College to name a few.

Broken bones or broken down: why all work injuries deserve fair compensation