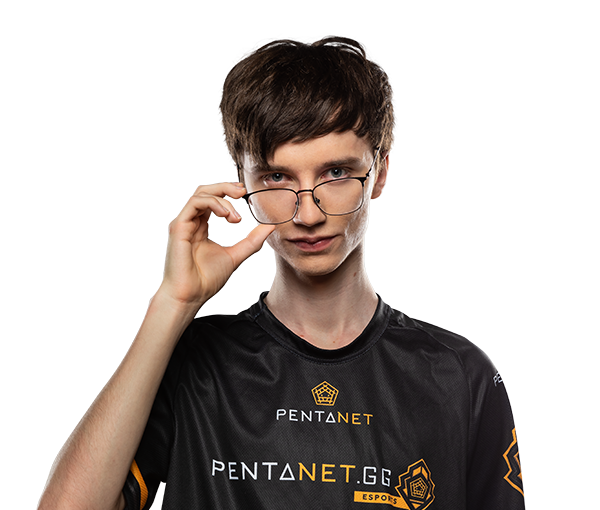 Jesse Mahoney (aka Chazz) of Mooloolaba, Sunshine Coast, has put Australia on the map in the Mid-Season Invitational (MSI) League of Legends Esports tournament in Iceland this month.

League of Legends is a team-oriented strategy game with more than 115 million active monthly players worldwide, including professional players like Jesse.

The MSI tournament attracted 11 professional teams from all over the world, with more than 600 people attending the arena each day and millions of people all over the world viewing the event on over 40 different platforms.

Chazz’s team Pentanet.GG finished sixth overall at the competition taking home $17,500 in prize money and becoming the first Oceanic team to advance to the main event of an international League of Legends tournament.

After defeating Germany’s Unicorns of Love in a nail-biting tiebreaker match following a shaky start, Pentanet.GG apparently were ‘on fire’ with the underdogs also gaining a reputation on the stage for being incredibly upbeat and positive.

“This is my first win at MSI and my first international event, so it was really hype,” Chazz said.

“The tournament attracted a lot of the competitors I’ve been watching for years, so coming over and playing and getting to communicate with them, like an equal, was incredibly awesome.”

The most standout moment for Chazz he said was when his team qualified for the second stage of the tournament (top 6).

“When I first started watching Australia compete at these international events years ago when I was in high school, I wanted to be the first to be able to push us to the next level and put Australia on the map as a competitive region and now we’ve done it.”

Chazz’s team, sponsored by internet provider Pentanet, took out the 2021 Session 1 of the League of Legends Ciricuit Oceania tournament from eight teams; this is the top-level of professional League of Legends competition in Oceania and their win is what secured their place as competitors in the Mid-Season Invitational (MSI) in Reykjavik, Iceland.

The rapidly growing phenomenon surrounding Esports (electronic sports) continues to gather steam worldwide as the intersection of gaming and sports offers an innovative wave of branding opportunities for sponsors, and engaging activations for millions across the world.

The global Esports market was valued at just over 1.08 billion US dollars for 2021, which is an almost 50 percent increase from the previous year. And the industry is forecast to grow to as much as 1.62 billion by 2024.

Chazz said he first started playing League of Legends in high-school in 2013 because one of his friends blackmailed him into it; he liked another game more, so they made a trade-off to alternate what games they played.

“After a while there was a turning point and I saw there was more to it and I started really enjoying it,” he said.

“We also befriended some older boys at school and they were really into it and more experienced, so that helped a lot to learn from them.”

Chazz’s progression into professional Esports playing came about accidentally after participating in smaller tournaments and participating with friends in a team who were taking it really seriously.

After doing well in a few Australian tournaments individually, he decided to take a major risk and moved to Sydney in late 2018 to give him a better chance of being picked up by a professional team and started playing professionally for Legacy Esports in 2019.

Chazz’s advice for anyone looking to break into the industry is to keep a balanced lifestyle and not to lose their passion for gaming and get lost in the grind.

“Playing and improving is important, but eating well and getting outside for some exercise or socialising with friends is just as necessary!

“If you don’t look after your general well-being, it will stunt your growth personally and professionally.”